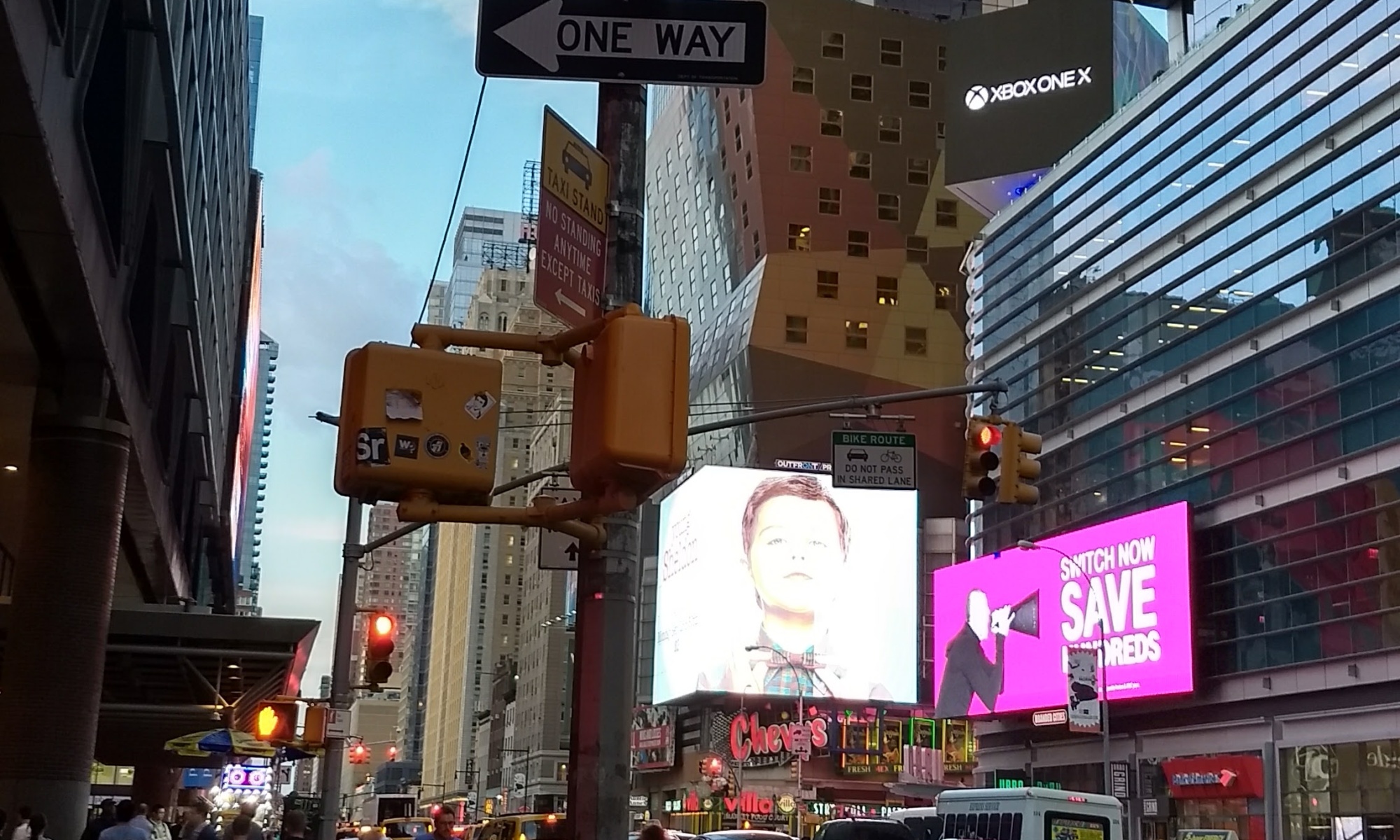 Hey Don’t worry ! This is not about Vin Diesel or his movie franchise which exist for past few decades.

This is real rather fiction. This is about the relation of human to human, how fast the human has evolved but how much compassion has reduced among them. In the last few centuries, humans have seen tremendous development in every field, that impacted their life in every way, good or bad.

Development in communication has enabled humans to be in touch with someone who is a hundred or thousand miles away, yet we forgot to know who stays next door to us.

Have compassion for all beings, rich and poor alike; each has their suffering – This was said by none other than “Buddha”, over the course of time we forgot what compassion means, in fact, it’s becoming obsolete in the recent time. The faster the world becomes the core feeling of humans transformed into furious. In the last centuries, history has seen lots of manslaughter in the name of race, religion, power, etc. It’s more convincing to say that some of the technological inventions were just for manslaughter.

Every day when I go out of my home, I could see faces, a lot of them who make me feel like they are on war with some or the other or is that me(fun part is people do really make u feel so ). Though I never harmed them, in fact, no other person apparently yet most of them see each other like sworn enemies. Anger is not the only emotion that is dominating here, you can also see confused, ignorant and sad-faced, nothing but happy.

Negative emotions are like a virus that transfers easily to another without any physical contact. If you show your anger which you got from your workplace to the person sitting next to you, he will take that emotion back to his home to his family from there it will keep passing from person to person. It’s nothing but the domino effect of negative emotions that started from one person to the whole society. With such a fast world this emotion spreads even faster.

What could help you

Patience, smile, being honest with self and your surroundings. Not all emotions have value. Some are worthless so better let them go.

Giving is the best taking. All it needed is a little push, a push from one human to be compassionate to a stranger.